John Burland is an accomplished world-renowned Catholic composer, musician and educator from Sydney, Australia who has been writing and recording religious music for children and adults for over twenty years.


Having recorded over 300 songs and published sixteen music collections, John’s songs are used extensively in primary and secondary school/parish communities across Australia, New Zealand, America, the United Kingdom and Canada.

John has also had two of his liturgical compositions, Come O Holy Spirit and Lord By Your Cross included in the official 2008 World Youth Day liturgies in Sydney, Australia. 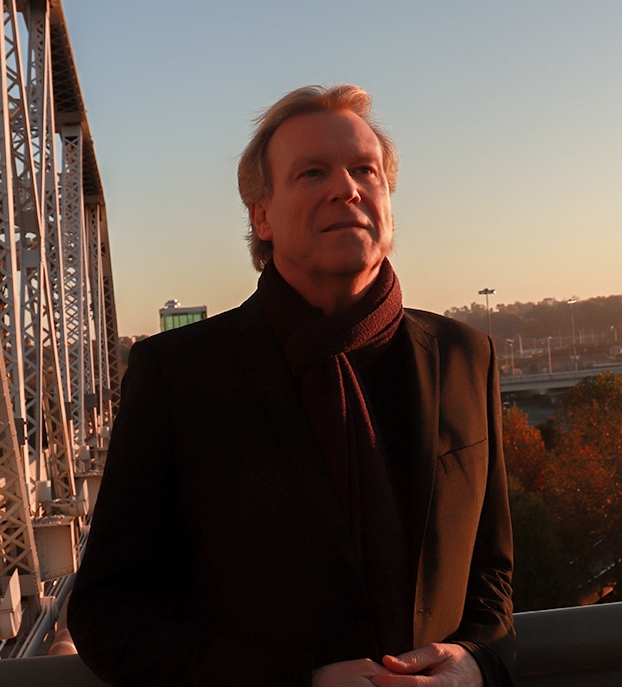 After 16 years recording several albums for children, John recorded his first praise and worship album, All Are Welcome Here in March 2019. This music continues in the tradition of faith that many have come to love and recognise in John’s music yet branches out creatively in his expression of worship as an artist.

This new venture led John to Nashville, Tennessee, where he teamed up with producer Stephen Leiweke at Yackland Studio to create a powerful expression of praise and worship. The result is an album of 10 faith-filled songs with a message of truth and celebration that is sure to span generations, as they proclaim that “all are welcome here in the house of the Lord.

” John’s second Nashville album with producer Stephen Leiweke, ARISE was released in February 2020 to critical acclaim both internationally and in Australia.

New Album – Gathered As Your People Lord is Released

In 2021 John released a new liturgical collection called Gathered As Your People Lord with the Yackland studio team. The collection includes five songs suitable for Gathering, Eucharist and Sending Forth. You can purchase the album here.

For the past thirty years John has worked in Catholic schools throughout the Archdiocese of Sydney holding a variety of positions including Classroom teacher, Religious Education Coordinator and Assistant Principal.

John is also a regular presenter at the Los Angeles Religious Education Congress (LAREC) and the National Catholic Educational Association (NCEA) Convention in the United States. He is also a speaker, workshop leader and internationally published author in the area of music and catechesis.

John is currently the Education Officer: Archdiocesan Liturgical Music for Sydney Catholic Schools in Australia, and the National Music Consultant for Bayard Inc in North America. 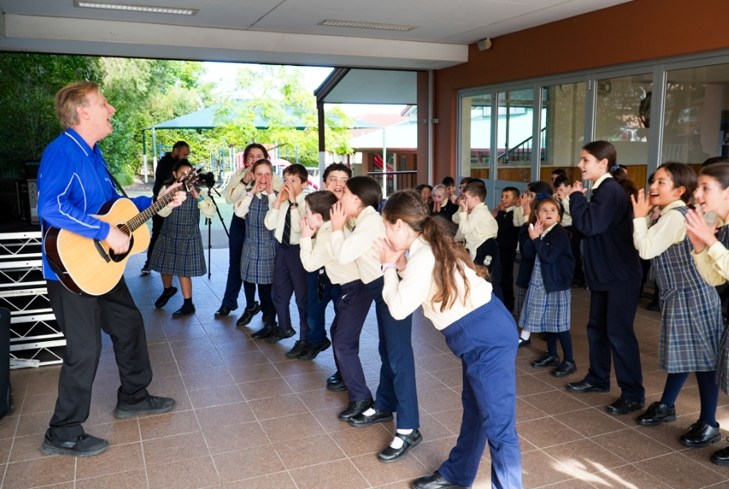 A personal account is required for you to download your digital files. Please register and enjoy the benefits below: