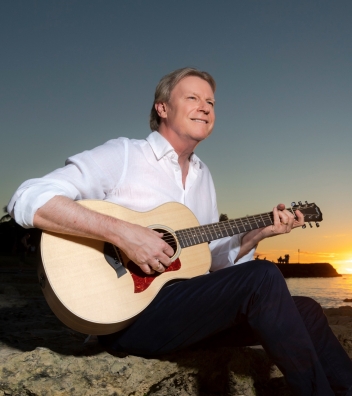 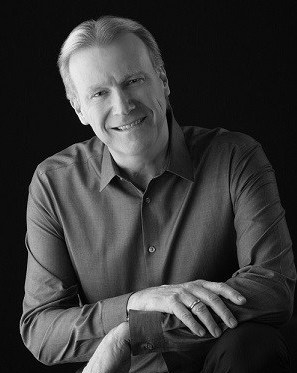 John Burland is a worship artist, teacher, speaker, and composer from Sydney, Australia who has been writing and recording religious music for children and adults for over twenty years. During this time he has written and recorded over 250 songs and published fifteen music collections which are used extensively in school/parish communities across Australia, New Zealand, the United States, the United Kingdom and Canada.

John’s newest album, “All Are Welcome Here” was released in March 2019. This music continues in the tradition of faith that many have come to love and recognize in John’s music, yet branches out creatively in his expression of worship as an artist. This new venture led John to Nashville, Tennessee, where he teamed up with producer Stephen Lewieke at Yackland Studio to create a powerful expression of praise and worship. The result is an album of 10 faith-filled songs with a message of truth and celebration that is sure to span generations, as they proclaim that “all are welcome here in the house of the Lord.”

John regularly works with children, parents and educators in school/parish communities and educational institutions promoting catechesis and celebration through song, movement, prayer and story. He is a sought after speaker, workshop leader and internationally published author in the area of music and catechesis.

Over the last eighteen years John has been a regular presenter at the Los Angeles Religious Education Congress and the National Catholic Educational Association (NCEA) Convention in the United States. Each year John visits more than one hundred Catholic communities in North America, England and Australia celebrating our Faith through the gift of song.

For the past twenty-five years John has been working in Catholic schools throughout the Archdiocese of Sydney holding a variety of positions including Classroom teacher, Religious Education Coordinator, Deputy Principal and Principal. John is the National Music Consultant for Bayard Inc in North America and the Professional Officer: Liturgy/ Music for Sydney Catholic Schools in Australia.